Fes or Fez is the medieval capital of Morocco, and a great city of high Islamic civilization. Fez has the best-preserved old city in the Arab world, the sprawling, labyrinthine medina of Fes el-Bali, which is incidentally also the world’s largest car-free urban zone. Within the medina transports of goods is provided by donkeys, mules and handcarts. Understand that the city infrastructure is not necessarily prepared for tourism, especially English speakers.
The city was founded on a bank of the Jawhar river by Idris I in 789, founder of the Zaydi Shi’ite Idrisid dynasty. His son, Idris II (808),[6] built a settlement on the opposing river bank. These settlements would soon develop into two walled and largely autonomous sites, often in conflict with one another: Madinat Fas and Al-‘Aliya. In 808 Al-‘Aliya replaced Walili as the capital of the Idrisids. 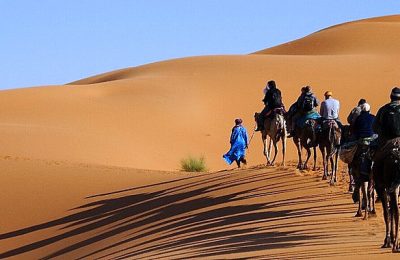 Day 1 : Fes – Merzouga – Desert In the morning, we will depart on the way to Merzouga. We will enjoy the spectacular views of cedar forests, we... 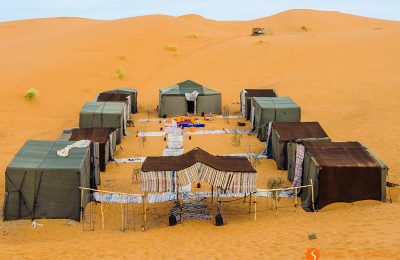 DAY 1: FES – IFRANE – AZROU – MIDELT – ERRACHIDIA – ZIZ VALLEY – ERFOUD – MERZOUGA After breakfast, we will leave for Merzouga through the Middle... 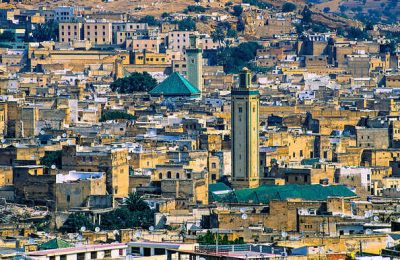 DAY 1 :  FES After picking you up at the airport or your hotel , we will visit Fes medina, from there we will go to the city. Fes is one of... 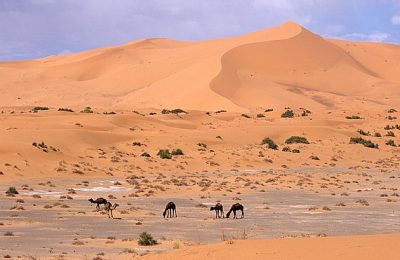 DAY 1 : FES – MIDELT – ATLAS – TODRA GORGES In the morning, we will leave Fes to Todra Gorges, we will pass through Ifrane and the cedar forests... 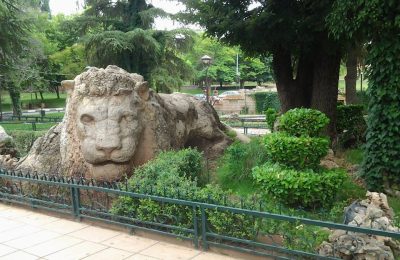 4 Days From Fes to Marrakech via Merzouga Desert

DAY 1: FES – IFRANE – MIDELT – ERFOUD – MERZOUGA After breakfast, we will depart from Fes to Merzouga through the Middle Atlas region passing... 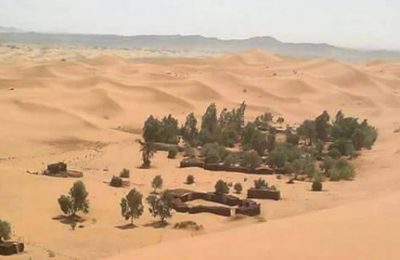